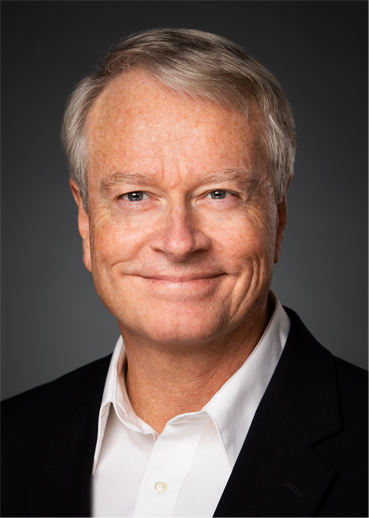 Steve McIntosh, J.D. is a leader in the integral philosophy movement and author of Developmental Politics—How America Can Grow Into a Better Version of Itself (Paragon House, 2020). He is president and cofounder of the Institute for Cultural Evolution think tank, which focuses on the cultural roots of America’s political problems.

Steve is also coauthor, with John Mackey and Carter Phipps, of the book: Conscious Leadership—Elevating Humanity Through Business (Penguin/Portfolio, September 2020). He has authored three previous books on integral philosophy: The Presence of the Infinite (Quest, 2015), Evolution’s Purpose (Select Books, 2012), and Integral Consciousness and the Future of Evolution (Paragon House, 2007).

Before becoming a writer and social entrepreneur, Steve had a variety of other successful careers, including founding the consumer products company Now & Zen, and practicing law with one of America’s largest firms. His innovative political thinking has been featured on NPR, USA Today, The Daily Beast, Real Clear Politics, The Hill, The National Journal, and in a wide variety of other media. He is an honors graduate of the University of Virginia Law School, and the University of Southern California Business School. Steve grew up in Los Angeles and now lives in Boulder, Colorado with his wife and two sons.

He can be reached at: steve@stevemcintosh.com