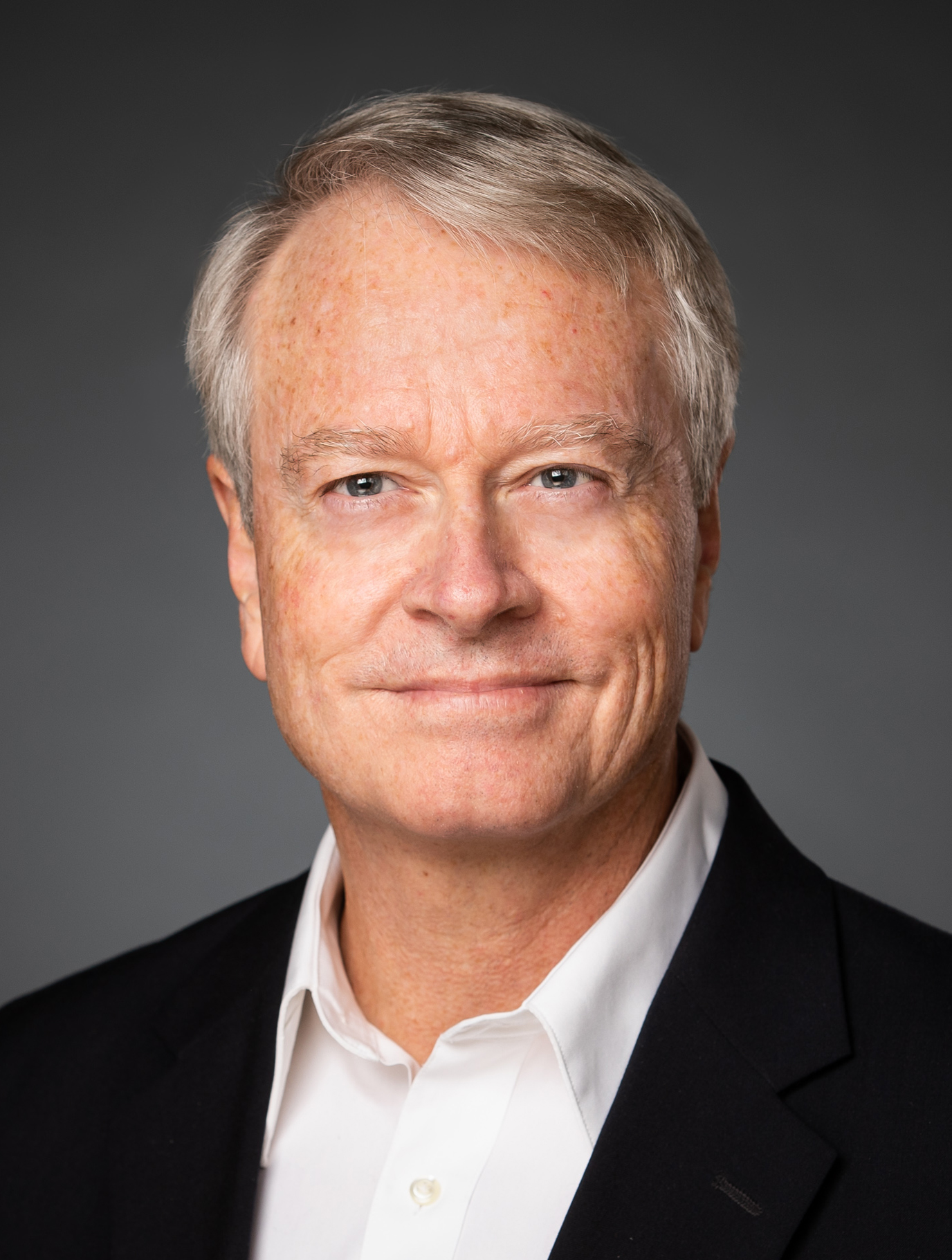 Steve McIntosh, J.D. is a leader in the integral philosophy movement and author of Developmental Politics—How America Can Grow Into a Better Version of Itself (Paragon House, 2020). He is president and cofounder of the Institute for Cultural Evolution think tank, which focuses on the cultural roots of America’s political problems.

Steve is also coauthor, with John Mackey and Carter Phipps, of the book: Conscious Leadership—Elevating Humanity Through Business (Penguin/Portfolio, September 2020). He has authored three previous books on integral philosophy: The Presence of the Infinite (Quest, 2015), Evolution’s Purpose (Select Books, 2012), and Integral Consciousness and the Future of Evolution (Paragon House, 2007).

After working in integral philosophy for over a decade, Steve concluded that this philosophy could do the most good in the realm of politics. So in 2012 he cofounded the Institute for Cultural Evolution think tank, which focuses on political problems caused by America’s  culture war. The think tank’s integral perspective attempts to position itself “outside and above” America’s existing partisan factions, which means that its political stance is neither left, nor right, nor centrist. In addition to Steve, the other leaders of the Institute now include: Whole Foods founder and coauthor of Conscious Capitalism, John Mackey; education entrepreneur and host of The Daily Evolver podcast, Jeff Salzman; journalist and author of Evolutionaries, Carter Phipps; serial tech entrepreneur John Street; and philosophy professor and coauthor of Integral Ecology, Michael Zimmerman.

Initially, the Institute focused on climate change. But after the first two years it became evident that America’s failure to address global warming was primarily the result of hyperpolarization. Overcoming hyper-partisan political polarization has thus been the main focus of Steve’s work ever since. Between 2014 and 2016 the Institute convened a series of small invitational conclaves on hyperpolarization which brought together influential thought leaders on both the left and the right. The participants in these conclaves included prominent luminaries such as social psychologist Jonathan Haidt, political scientists Thomas Mann and Norman Ornstein, PBS’s Firing Line host Margaret Hoover, controversial scholar Charles Murray, The Breakthrough Institute’s Ted Nordhaus, Reason magazine’s Nick Gillespie, MoveOn.org founder Joan Blades, Log Cabin Republicans founder Rich Tafel, and Daily Beast editor-in-chief John Avlon, as well as many others. Then in 2017, Steve began work on Developmental Politics, which is coming to fruition in 2020.

Steve became a dedicated scholar of philosophy and spirituality in his teens. He was especially drawn to the evolutionary philosophy of Pierre Teilhard de Chardin, and later to the work of Alfred North Whitehead, Ken Wilber, and Holmes Rolston. In the early 2000s he joined Wilber’s Integral Institute think tank, but left on good terms in 2003 in order to make an independent contribution to integral philosophy. His first book, Integral Consciousness, was published in 2007, followed by Evolution’s Purpose in 2012, The Presence of the Infinite in 2015, and Developmental Politics in 2020.

Upon graduating from the University of Virginia law school in 1987, Steve became a member of the California bar and practiced corporate law with Pillsbury, Madison & Sutro, the state’s largest law firm. In 1990, after three years of law practice he was recruited to become Vice President of a start-up environmental products company in Boulder, Colorado called Earth Wise. Then in 1991, Earth Wise was acquired by Celestial Seasonings tea company where he served as Director of Corporate Development and General Counsel. In 1995, he left his position at Celestial Seasonings to found Now & Zen, Inc., a brand of “natural lifestyle products,” featuring the famous line of Zen Alarm Clocks, which Steve conceived, designed, and patented. In 2012, Steve stepped down from his position as CEO of Now & Zen to co-found the Institute for Cultural Evolution think tank.

After graduating from University High School in West Los Angeles where he grew up, Steve received a bachelor of science in business administration from the University of Southern California in 1984. His major emphasis was in USC’s Entrepreneur Program, where he received The Best Business Plan Award. In 1987 he graduated among the top of his class from the University of Virginia Law School, where he served as Articles Editor of the Virginia Law Review. Since the completion of his formal education he has continued to educate himself through voracious reading and extensive travel.

In the 1970s Steve was active in the counter culture, and traveled extensively in Europe. Beginning in 1979 he dedicated himself to bicycle road racing, winning major races throughout North America in 1980 and 1981. Then in 1982 he became a member of the world’s first factory sponsored mountain bike racing team. After finishing law school, he traveled throughout Asia and spent a month in Tibet, reaching the 20,000 foot level on Mt. Everest. Steve married in 1989, and had a son, Ian McIntosh, in 1992. He was divorced in 1994, after which he became the primary parent of his son Ian. In 1999 Steve met the love of his life, Tehya, whom he married in 2003. Then in 2005 Tehya gave birth to Peter McIntosh, Steve’s second son. Since 2008, the McIntosh’s have divided their time between their Victorian home in downtown Boulder, Colorado, and their desert retreat—an off-the-grid yurt on 5 acres in Castle Valley, near Moab, Utah.

Steve can be reached at: steve@stevemcintosh.com