I’m adding to the philosophers I profiled in my last blog post titled: My “Armchair Philosopher” Series. These seven additional philosopher profiles were originally posted on my Facebook page. The posts garnered some interesting comments.

Eminent philosopher Charles Taylor on the deep intuition of the reality of transcendence: “The individual pursuit of happiness as defined by consumer culture still absorbs much of our time and energy, or else the threat of being shut out of this pursuit through poverty, unemployment, incapacity galvanizes all our efforts. … All this is true, and yet the sense that there is something more presses in. Great numbers of people feel it: in moments of reflection about their life; in moments of reflection in nature; in moments of bereavement and loss; and quite wildly and unpredictably.” 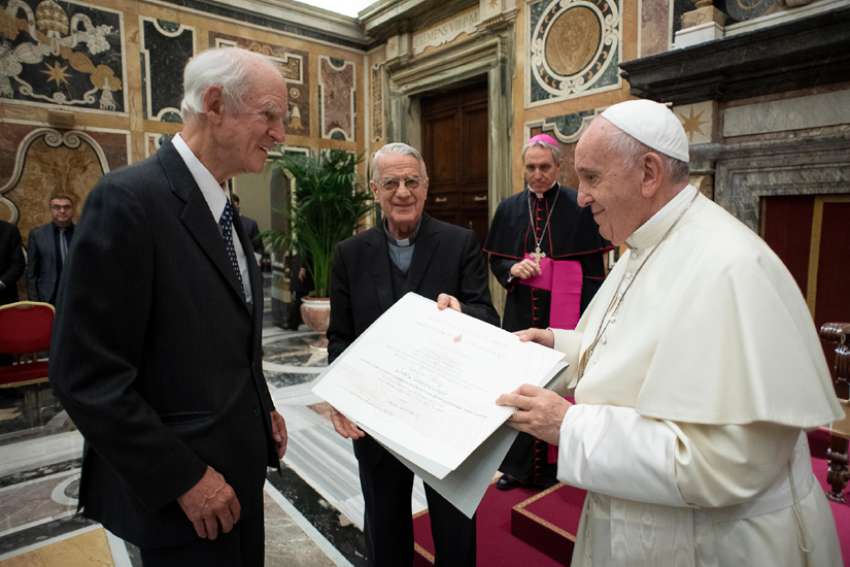 Goodness is magnetic, its gently persuasive gravity pulls us toward our potential to keep getting better. As Oxford philosopher Iris Murdoch wrote, “How do we know that the very great is not the perfect? We see differences, we sense directions, and we know that the Good is still somewhere beyond.” 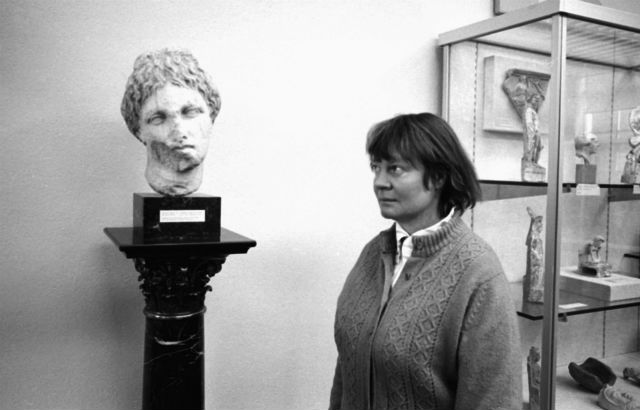 Murdoch at the British museum 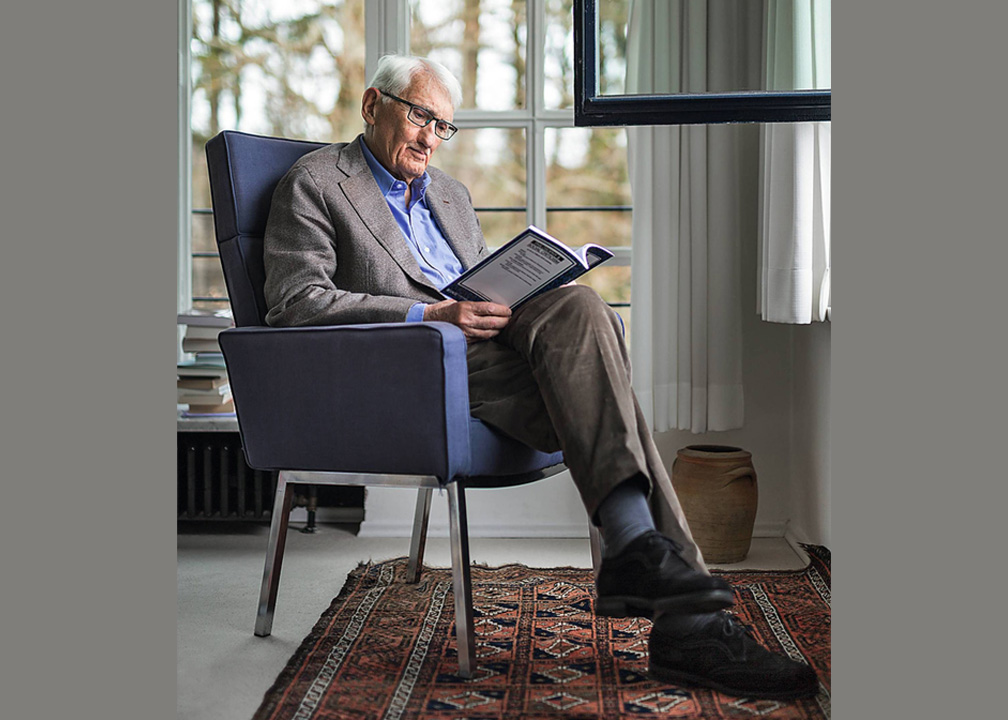 Philosopher Mary Midgley observes: “The theory of evolution is not just an inert piece of theoretical science. It is, and cannot help being, also a powerful folk-tale about human origins. … Evolution is the creation myth of our age. By telling us our origin, it shapes our views of what we are. It influences not just our thought, but our feelings and actions too, in a way which goes far beyond its official function as a biological theory.” 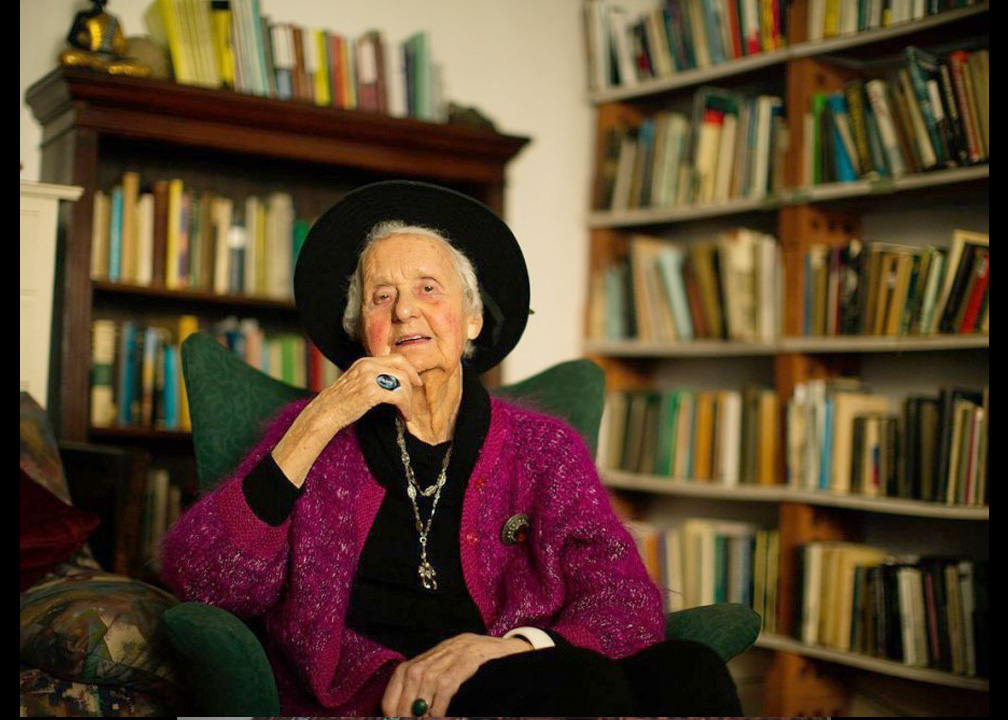 Cultivating the further evolution of consciousness and culture is humanity’s transcendent purpose. As eminent polymath Michael Polanyi wrote, “The theory of evolution finally bursts through the bounds of natural science and becomes entirely an affirmation of man’s ultimate aims.” 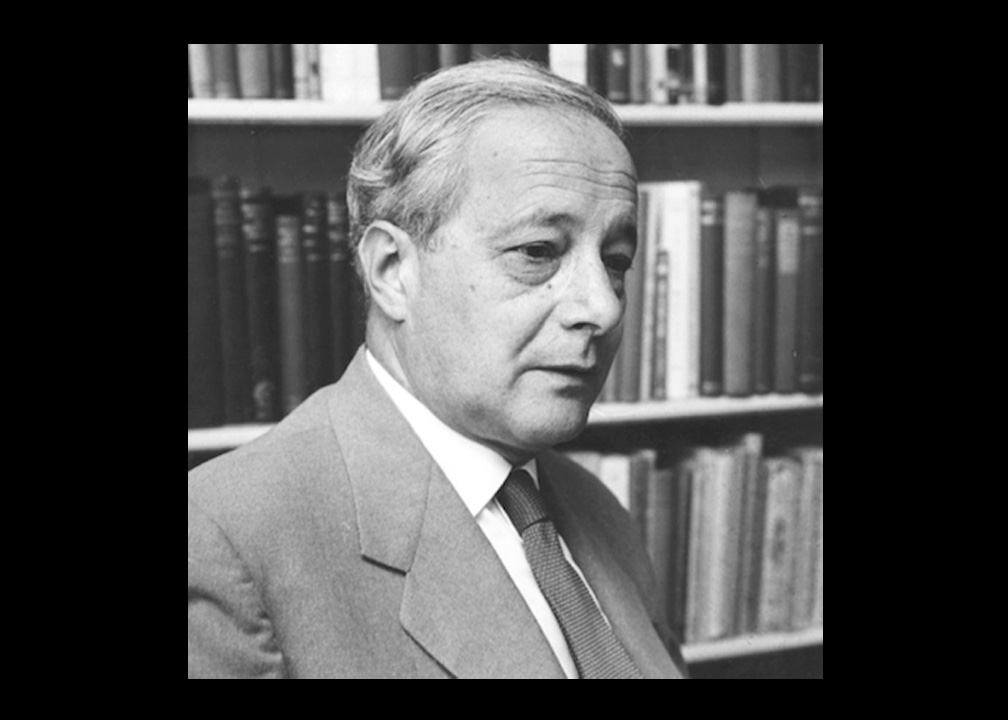 Polanyi and his bookshelf

“There is value wherever there is positive creativity.”

Rolston’s observation connects with Whitehead’s insight that: “Creativity is the ultimate matter of fact.” 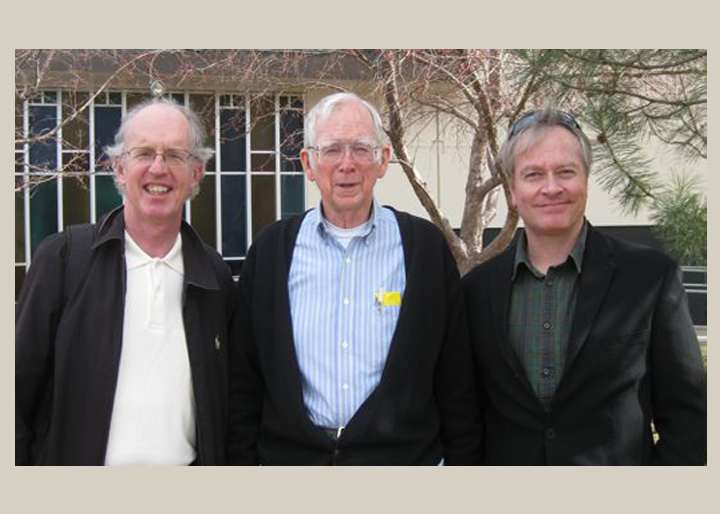 Rolston flanked by Michael Zimmerman and me in 2011

Process philosopher David Ray Griffin writes: “We are attracted to Beauty, Truth, and Goodness because these values are entertained appetitively by the Eros of the universe, whose appetites we feel.” This is how evolution progresses in the internal universe by “gentle persuasion through love.” 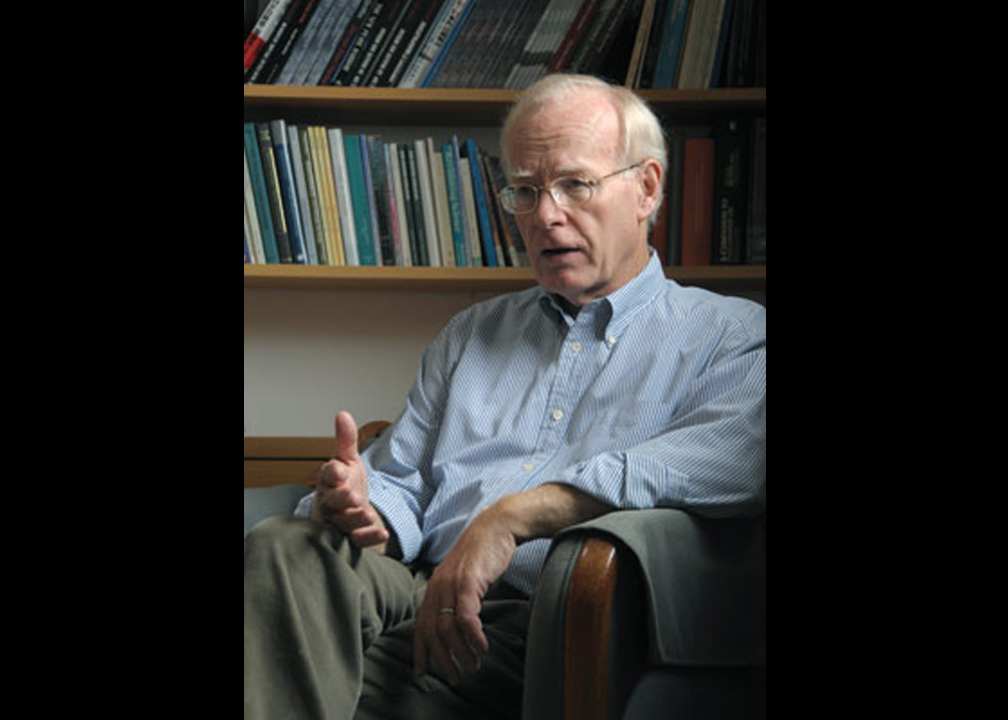