During the pandemic shutdown I’ve been more active on Twitter and Facebook than usual. On April 8 I tweeted one of my favorite quotes by Alfred North Whitehead, including a photo of him in a 1940s-style armchair, which led to a humorous comment. I then found similar “armchair” photos of other integral philosophers, which resulted in the series of quotes and photos below.

“An increase in the capacity to experience what is intrinsically valuable.”

This consciousness-centric definition of evolution remains one of my favorite ideas in all philosophy. 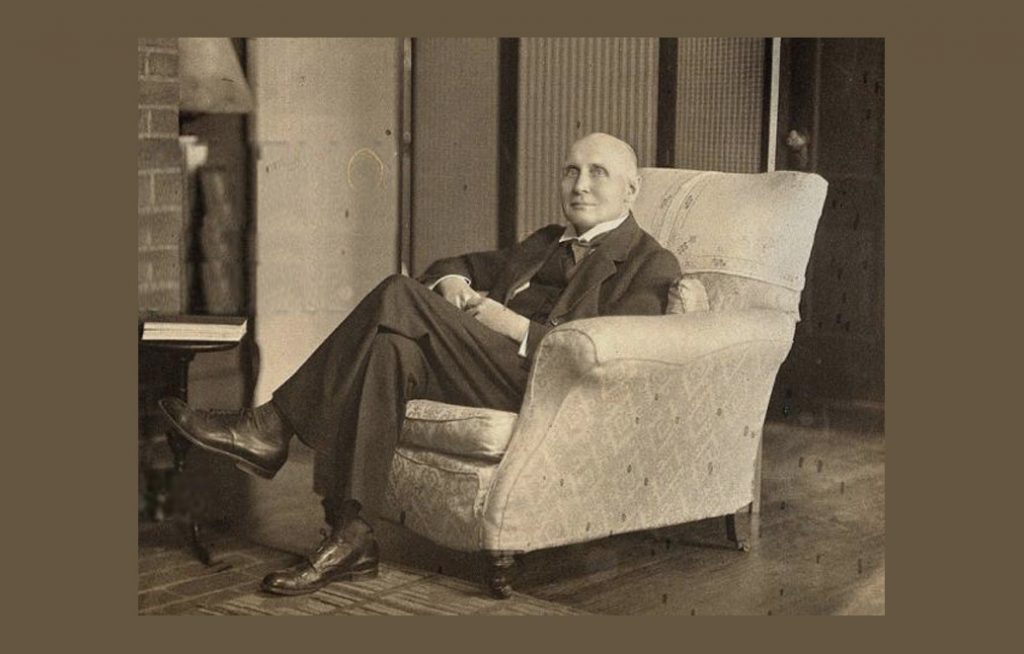 It looks like Whitehead is a hit. So here’s another one of my favorite quotes by him:

“Beauty is the final contentment of the Eros of the Universe.”

I interpret this to mean that the evolutionary impulse naturally seeks beauty as its end. And because beauty is ultimately connected with truth and goodness, its appearance testifies to the pull of perfection within the finite universe. 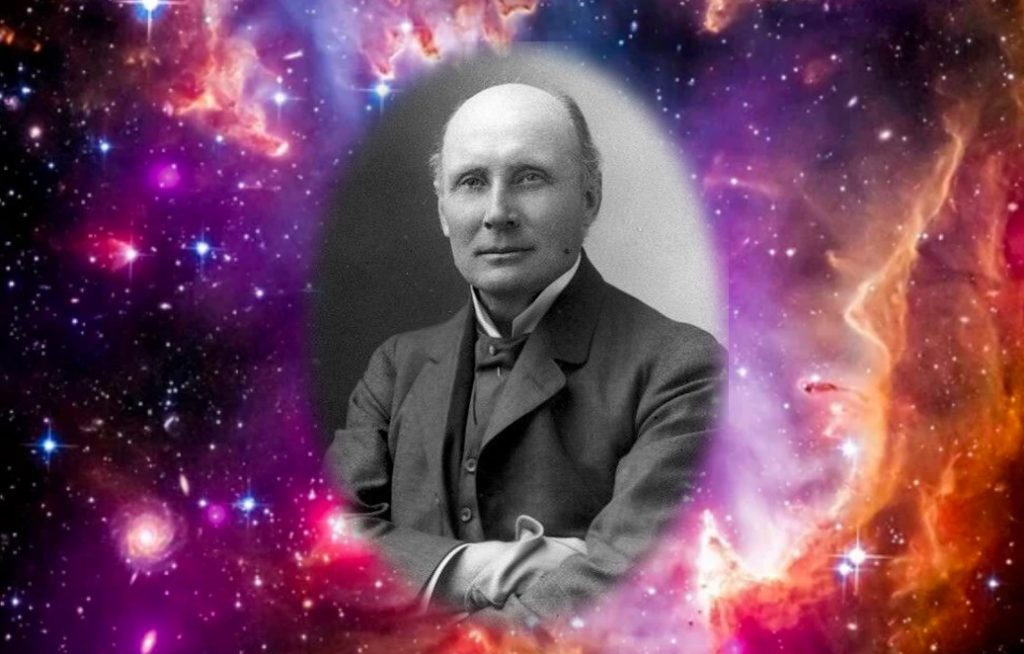 Integral philosopher Sri Aurobindo also saw how evolution moves toward intrinsic value, by attracting consciousness at every level “from the inside.” In his epic poem Savitri he wrote:

“The infinite holds the finite in its arms, time travels towards revealed eternity.

… That the eyes of the Timeless might look out from Time
And the world manifest the unveiled Divine.
For this he left his white infinity
And laid on the spirit the burden of the flesh,
That Godhead’s seed might flower in mindless Space.” 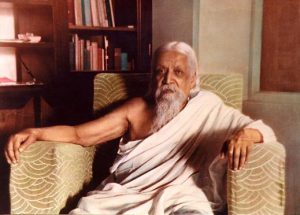 Integral philosopher Henri Bergson was among the first to understand the vital role of the evolutionary impulse, writing:

“Consciousness appears as the motivating principle of evolution.” It drives development and results in “the mobility of the real.” 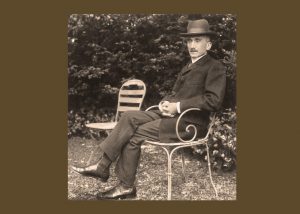 “The Universal and personal grow in the same direction and culminate simultaneously in each other.”

Each human life accordingly expresses this principle through its microcosmic, self-similar enactment of the entire process of the evolving universe as a whole. 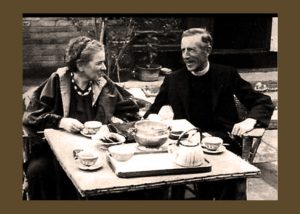 Teilhard in his armchair

“The truth is merely the dialectical movement.”

Hegel saw how the “physics of value” configures the structure of evolutionary emergence at every level. 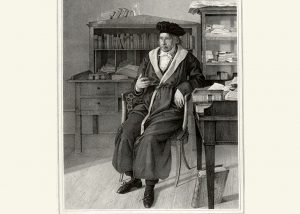 Integral philosopher Jean Gebser understood how truth makes the world “diaphanous,” allowing us to “see through it,” writing: 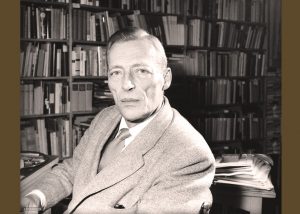 Even Gebser’s chair has an arm