My Op-Ed on Abortion Rights Published in Real Clear Politics

A Proposed National Agreement on Abortion

Although it may seem counterintuitive, the Supreme Court’s ruling in Dobbs v. Jackson Women’s Health Center may ultimately help secure a woman’s right to an abortion. By extinguishing Roe v. Wade’s constitutional abortion rights, the court has created the acute need for a national compromise, which can lead to landmark legislation on abortion, and other civil rights as well.While I would prefer the preservation of the rights interpreted by Roe, I agree with the court’s majority opinion that the original Roe decision itself was a “raw imposition of judicial power.” As the Dobbs ruling explicitly acknowledges, by placing the issue of abortion beyond the democratic process, Roe has been a contributing cause of America’s bitter culture war for nearly 50 years.

Following Dobbs, 25 states are now anticipated to outlaw or impede abortion access. And even though a strong majority of Americans favor preserving the protections provided by Roe, in our currently gridlocked political environment, a national codification of Roe’s robust abortion rights is not possible. We accordingly need to find a win-win compromise to settle this divisive issue through democratically enacted federal law rather than by judicial fiat.

Any proposed compromise must answer these questions: Why would the pro-life side agree to a compromise when they have just won a major legal victory? Because 61% of Americans believe in the right to an abortion. Conversely, why would the pro-choice side be willing to compromise on this cornerstone of women’s rights? Because the Supreme Court has held that the judiciary should not decide this issue and because half the states strongly oppose abortion. And beyond the respective interests of each side, all Americans have an interest in finding a statutory compromise on this issue, because reaching such a settlement would help reduce national polarization overall and thus pave the way for similar national compromises on other divisive issues.

At the think tank I lead, we have come up with a proposal for federal legislation on abortionthat could provide the basis for such a compromise. Our proposed law would balance women’s rights, fetal rights, and states’ rights through an approximate division by trimesters. 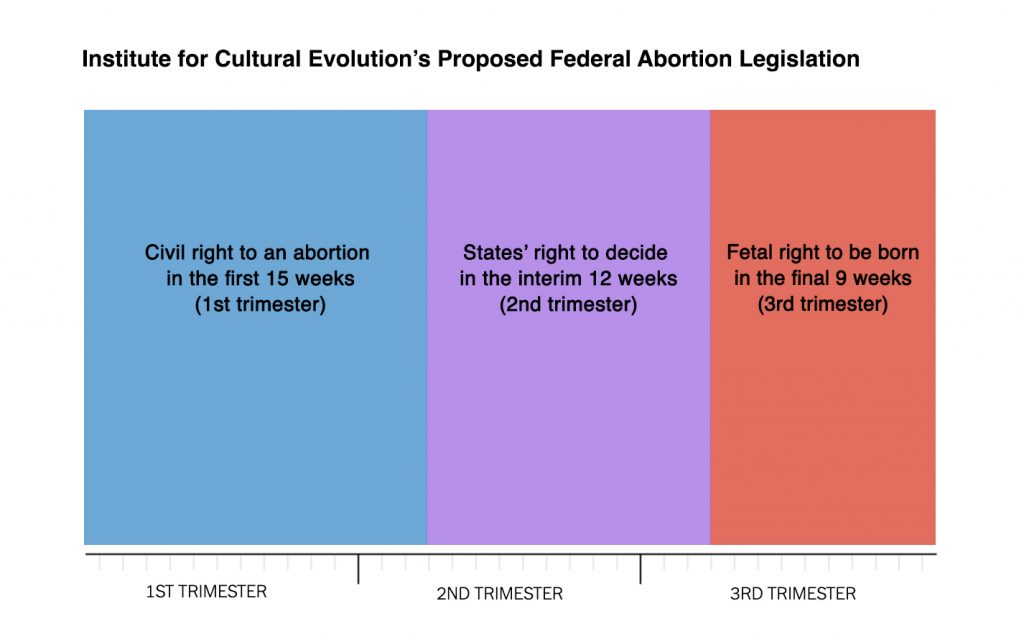 By adopting the “more measured course” advocated by Chief Justice Roberts in his concurring opinion, our recommended legislation would enact a symmetrical settlement that most Americans could appreciate and affirm. Our proposal is based on recognition of the following rights:

If liberal values mean anything, they include the basic right to bodily autonomy, which is central to each citizen’s political sovereignty. To uphold our nation’s longstanding commitment to liberal values, it is therefore crucial that we continue to ensure a woman’s right to autonomy by making abortion safe and readily available throughout the country. A civil right to an abortion is especially strong in the first trimester, where any countervailing rights that may accrue to the fetus or the state are small compared to the right of a woman to control her own body.

Pro-choice activists have claimed that recognizing a fetus’s right to life amounts to a theocratic imposition of Biblical morality and is thus unconstitutional. But the rights of a viable third trimester fetus are well established in secular ethics. The idea that just after birth, an infant enjoys the full panoply of constitutional rights, but just prior to birth, that same viable fetus has no rights at all, flies in the face of both logic and morality. While not recognizing fetuses as “persons,” our proposal would provide a provisional “right to be born,” unless the mother is threatened, during the final nine weeks of pregnancy.

While a codification of the full protections provided by Roe v. Wade is not currently politically feasible, the political pressure resulting from the Dobbs decision creates the potential for a “grand national compromise.” By proposing a symmetrical “square deal” in which each side roughly “gives a trimester to get a trimester,” it may be possible to enact such a bipartisan compromise, which would finally resolve this divisive issue through a federal law enacted by Congress.

Steve McIntosh is the author of “Developmental Politics – How America Can Grow Into a Better Version of Itself” and coauthor of “Conscious Leadership – Elevating Humanity Through Business.” McIntosh is president of the Institute for Cultural Evolution, a think tank dedicated to advancing a developmental approach to politics.

You can see the original op-ed at this link: https://www.realclearpolitics.com/articles/2022/07/10/a_proposed_national_agreement_on_abortion_147869.html?fbclid=IwAR0Dw-ZCGMLoba6yXOkg7-zvqGFc2fFW0wQWsvCcEE9A5wh3K8Nsmrl_hlA 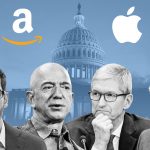 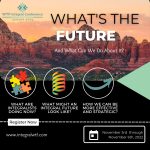